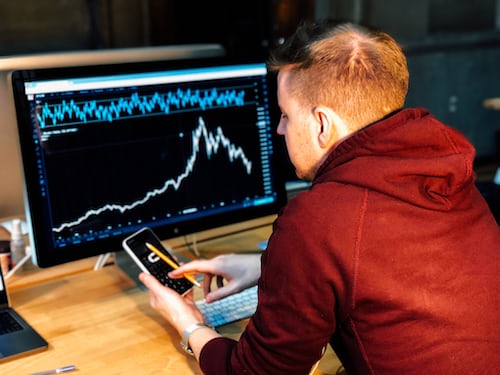 Bitcoin is the first decentralized digital currency. This lack of control by central authorities is the primary reason governments, and other financial authorities are worried about the crypto world. To understand this fear, it
is important to know about governments and the conventionally printed currencies.

Control of fiat currencies matters to the government because they use the central banks to issue or destroy money through what is known as ‘Monetary policy’ to create economic influence. Governments also control the transfer of fiat currency enabling them to track currency movement. This defines who make profits from such currency movements and the levied taxes. It also helps trace criminal activities involving money laundering. The government also uses fiscal policy to control money in circulation in an effort to stimulate investment and spending, generate jobs and to a greater extent avoid inflation and recession.

If Bitcoin and other digital currencies become well adopted, governments fear that the banking systems all over the world would become irrelevant and possibly extinct. Many workers would be laid off from their jobs and taxes, and the revenue the governments often gain from the banking industry would be no more.

Since digital currency cannot be held, it’s vital for users to have good storage ability. A computer is the means of storing Bitcoin, and if the users don’t have a good antivirus and backup system, they could lose their money.

This article was posted in what is bitcoin.