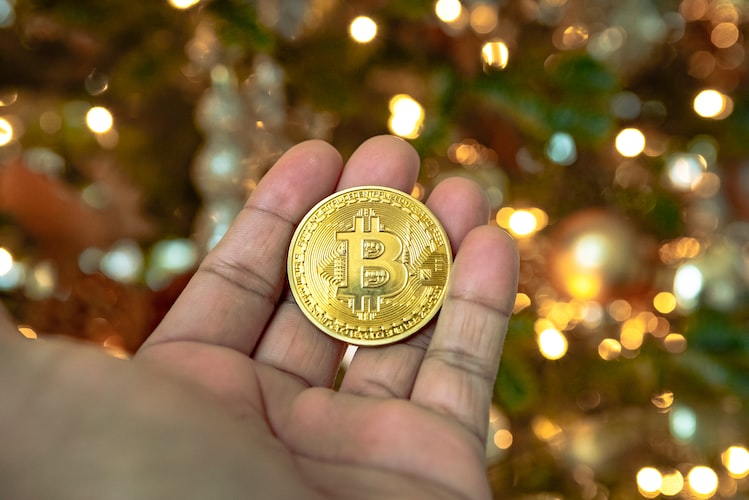 This article was posted in what is bitcoin and tagged bitcoin, Buying Bitcoin, invested.